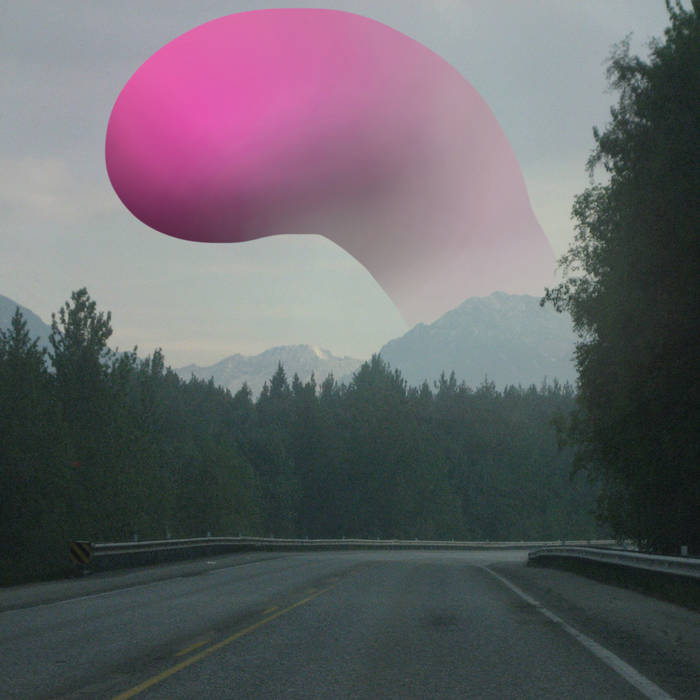 recorded and mixed by ben at canadaway
except 8, 10 and 13 recorded by arthur at awkwardcore studios

thanks to all involved, and to ben s. for inspiring me to get writing.